Her Majesty the Queen and His Royal Highness the Duke of Edinburgh.
This set was originally due to be issued on Tuesday 7 October but was delayed until Thursday 13 November due to the death of Diana, Princess of Wales. 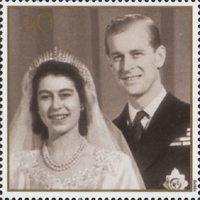 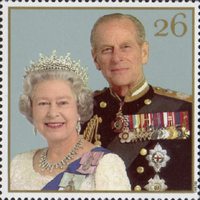 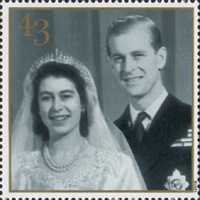 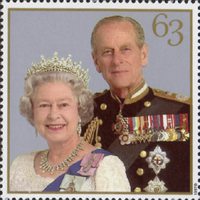 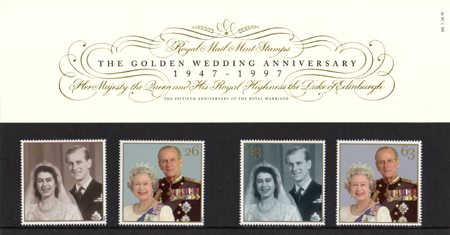 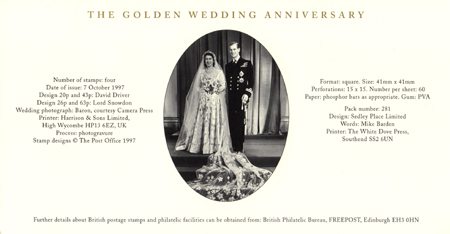 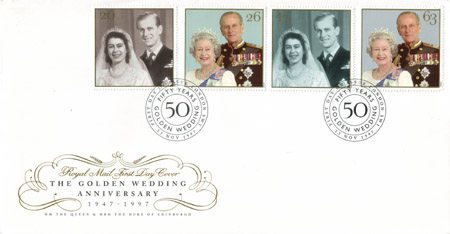 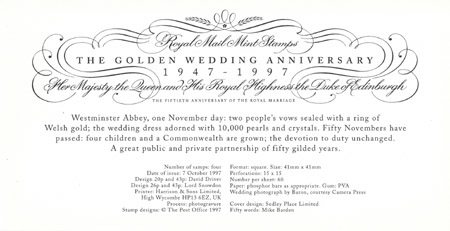 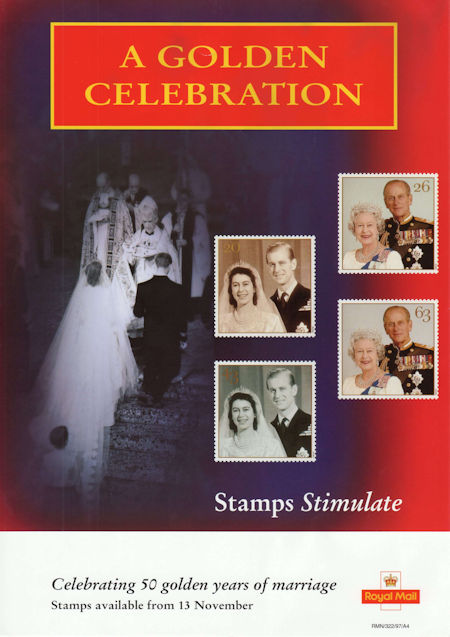 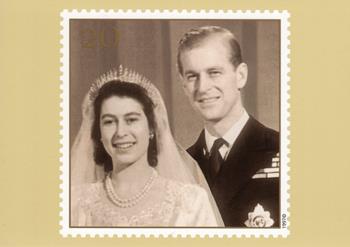 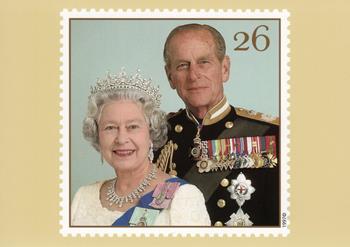 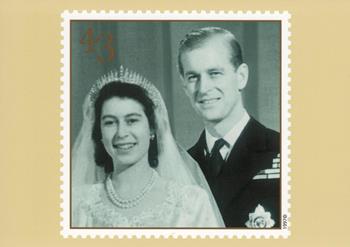 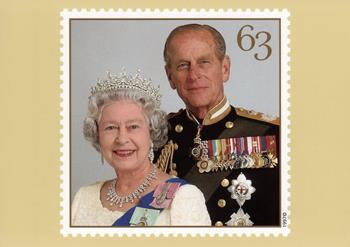