This issue celebrates the 150th anniversaries of the formation of the Rugby Football Union (RFU) and the first international match between England and Scotland in 1871.


A victory marking the start of a glorious era in Welsh rugby for a side featuring greats like JPR Williams (pictured), Gareth Edwards and Mervyn Davies.


Needing to win to secure the title, a rampant Ireland – with lock Sophie Spence (pictured) to the fore – ran in 11 tries to become champions.


Led by Kim Littlejohn (pictured, far left), Scotland complete a five-year journey from novices to best team in Europe with a win that boosted the sport’s status in the country.


Ireland upset the odds to win at Twickenham for the first time in 12 years – a brilliant try by Simon Geoghegan (pictured) inspiring a generation of outstanding players.


Non Evans kicks the winning penalty in the final minute as Wales, captained by Melissa Berry (pictured), beat England for the first time and win the Triple Crown. 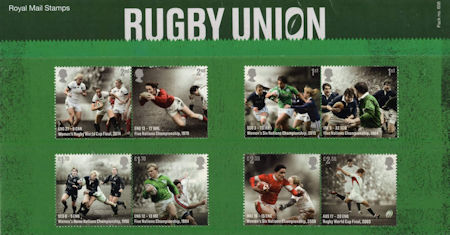 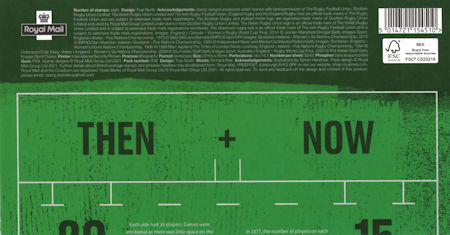 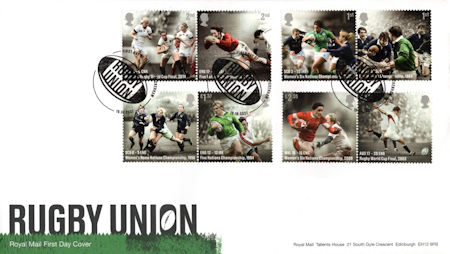 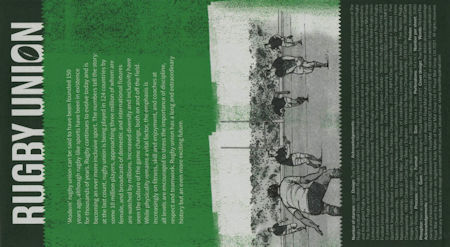 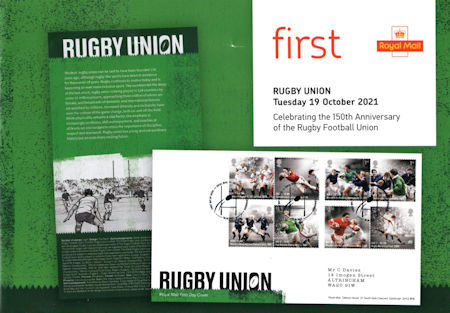 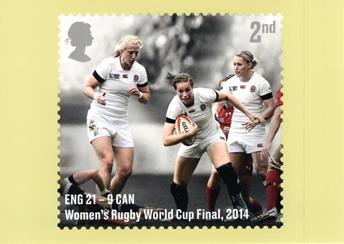 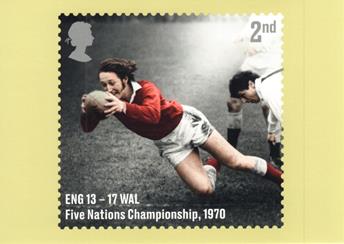 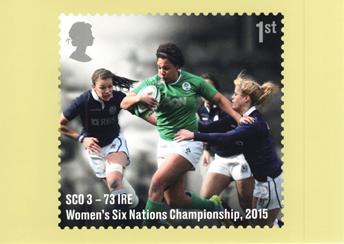 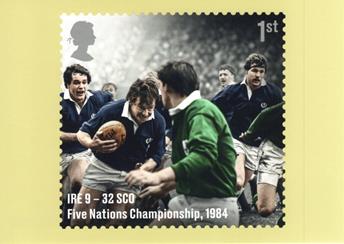 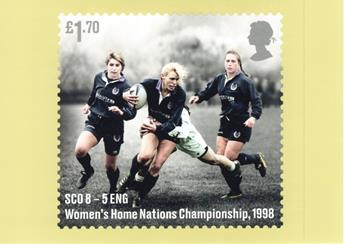 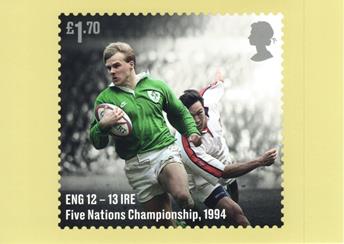 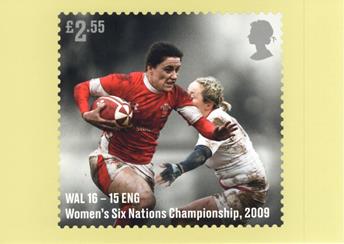 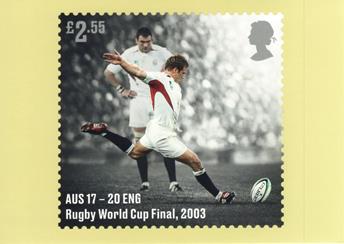