By now the most famous detective in the country, Sherlock’s reputation comes into question following another encounter with the devious Moriarty. Having carried out audacious attacks on the Bank of England, Pentonville Prison and the Tower of London, Moriarty is captured in possession of the Crown Jewels. He is swiftly brought to trial, only to be unexpectedly acquitted – because, as Sherlock discovers, the crime lord either threatened or bribed the jury. Having gained his freedom, Moriarty manipulates the public and the media into believing that Sherlock is a fraud who carried out crimes only to ‘solve’ them himself. Matters culminate in a face-to-face showdown between Sherlock and Moriarty on the roof of a hospital, from where Sherlock apparently plummets to his death.

A Study in Pink


Returning to London following a traumatic experience in the Afghanistan war, injured army medic Dr John Watson is on the hunt for a flatmate when he is introduced to Sherlock Holmes, a unique figure who describes himself as “the world’s only consulting detective”. The pair move into shared lodgings at 221B Baker Street, only for Watson to be drawn into an unexpected adventure when Sherlock begins investigating a series of bizarre ‘serial suicides’ that have left Scotland Yard baffled. Coming to the aid of Detective Inspector Greg Lestrade, Holmes soon discovers that each of these deaths is actually the work of the same sinister killer, who has the apparent ability to move undetected through the streets of London


When an innocent woman is taken hostage and strapped to a bomb, Sherlock Holmes and John Watson are drawn into a cat-and-mouse game with London’s most notorious criminal, the enigmatic James Moriarty. The challenge is simple: working against the clock, Sherlock must solve a series of crimes, each more fiendish and challenging than the last. Ranging from the seemingly natural death of a popular TV star to the theft of important government files, each case adds another piece to Moriarty’s sinister, unfolding puzzle. Having successfully completed all five tests – and survived a bruising encounter with a master assassin known only as The Golem – Holmes accepts Moriarty’s invitation to join him at a deserted swimming pool where the criminal mastermind finally reveals his true identity.


Two years after his faked suicide, Sherlock comes back to London having tracked down and eliminated the last vestiges of Moriarty’s criminal empire. He reintroduces himself to Dr Watson, only to be surprised when his old friend doesn’t welcome him with open arms. Watson, who is soon to be married to Mary Morstan, has spent the intervening years trying to come to terms with Sherlock’s death, and is understandably annoyed to discover that he has simply been in hiding. But the pair set aside their differences when Sherlock saves John from a kidnapping, and are soon on the case of a respected Lord who appears to have vanished on the London Underground. The case leads them to a bomb plot against the Houses of Parliament, and the revelation that there is a new master villain in town.

A Scandal in Belgravia


Holmes’s older brother, Mycroft, reveals that the notorious Irene Adler has compromising photographs of a member of the Royal Family on her phone, and calls on Holmes and Watson to retrieve the device. When our heroes track the flirtatious Adler to her London flat she escapes, taking the phone with her. But Sherlock is unable to forget his encounter with this alluring woman, and when her dead body is found he is deeply affected. It later transpires that Adler – who has also been passing information to Moriarty and threatening to blackmail the government – faked her demise to evade a gang of terrorists, who plan to bomb a transatlantic flight. Only Sherlock has the knowledge necessary to stop them.


Sherlock Holmes is alarmed to discover that, in addition to his brother Mycroft, he has a second sibling – a sister, Eurus, described as a genius to rival Isaac Newton, but with a total absence of human empathy. Eurus is being held in a secret maximum-security prison situated on an island in the North Sea, a last-resort facility housing the country’s very worst criminals. Holmes and Watson travel to the prison to confront Eurus, only to find that she has used her extraordinary powers of persuasion to take over the facility, bending the staff and fellow prisoners to her will. To avert a horrific tragedy, Sherlock and John must undergo a series of psychological trials designed to test the bonds of friendship between them.

The Adventure of the Speckled Band

The Adventure of the Second Stain

The Adventure of the Dancing Men 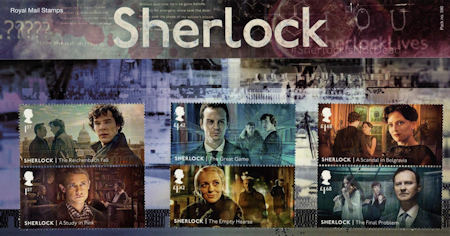 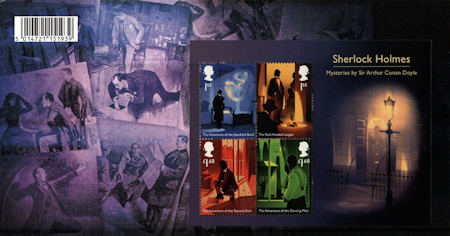 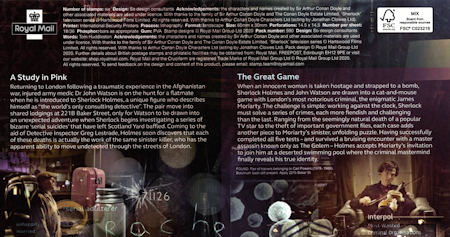 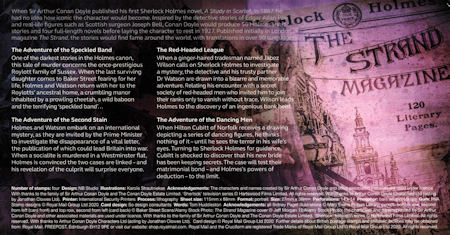 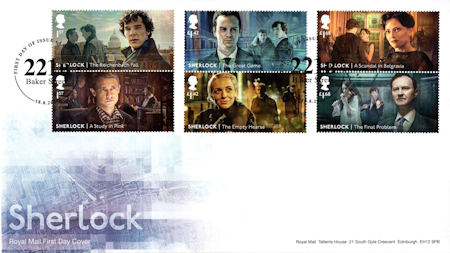 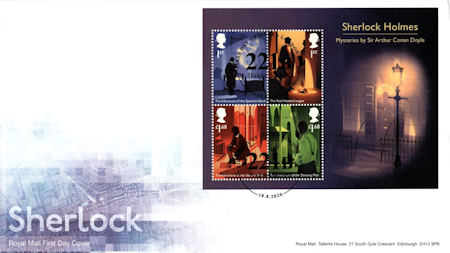 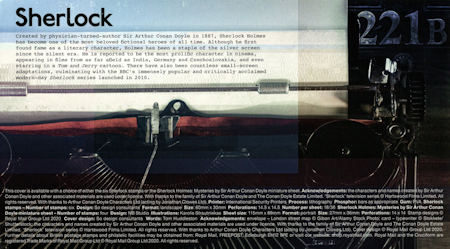 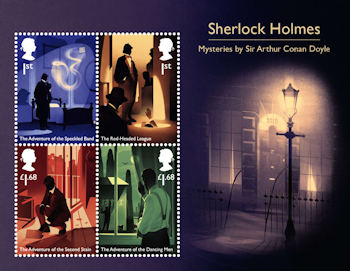 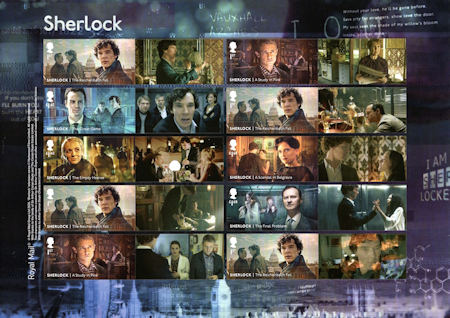 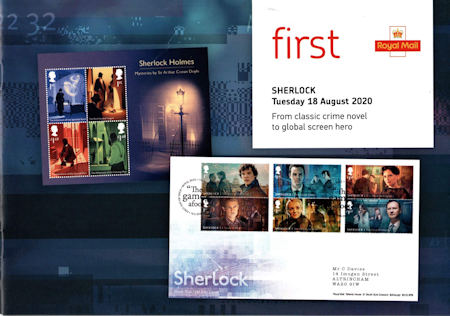 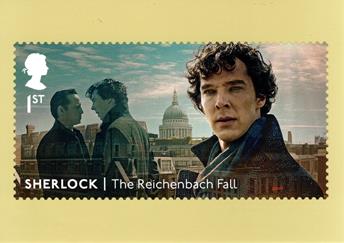 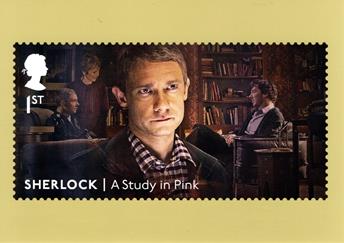 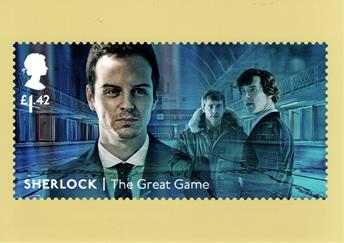 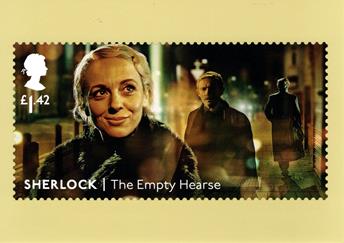 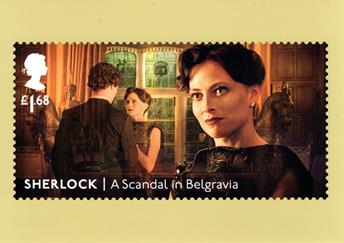 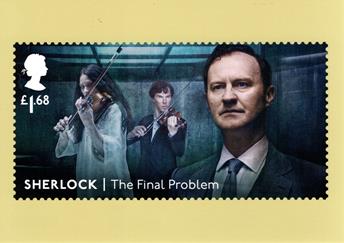 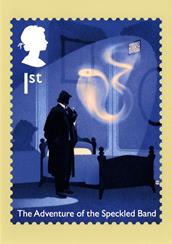 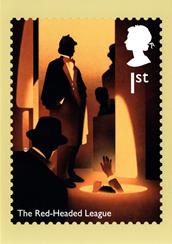 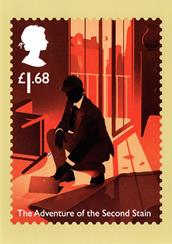 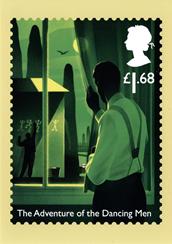 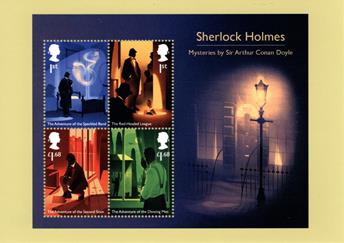