The Britons of Distinction stamps celebrate ten distinguished individuals from the realms of science and technology, architecture, politics and the arts who have all made a major contribution to British society. 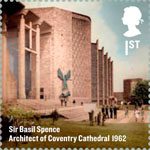 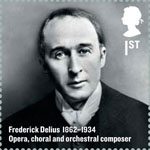 
Yorkshire-born composer of choral and orchestral works. Born in 1862 and most renowned for music evoking a timeless English pastoral idyll. 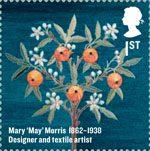 
Textile artist and designer celebrated for her embroidery; daughter of the artist and thinker William Morris. The image shows Orange Tree, designed and embroidered by May Morris. 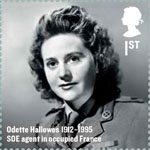 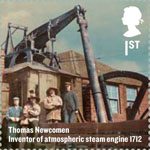 
Devon ironmonger, engineer and inventor of the atmospheric steam engine, which helped power the Industrial Revolution. His first working engine was installed at a coalmine near Dudley Castle in Staffordshire in 1712.


Lancashire-born contralto whose international opera and song career was prematurely ended by her death from cancer. 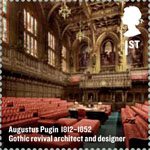 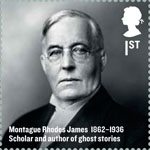 
Cambridge academic and author of chilling ghost stories, originally written as entertainments for his friends. 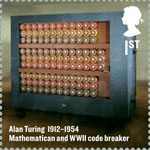 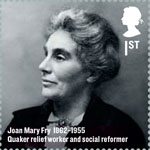 
Quaker campaigner for pacifism and social reform, who organised food relief in Germany after the First World War, and then in Wales. 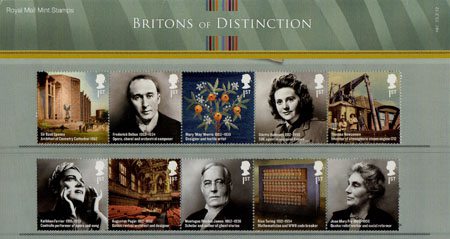 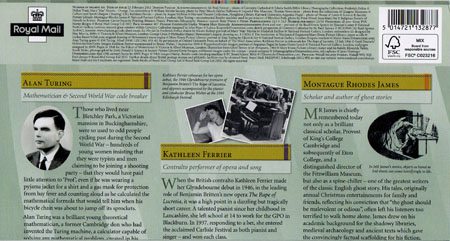 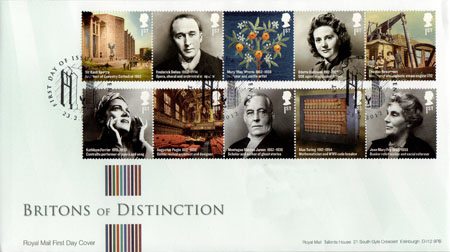 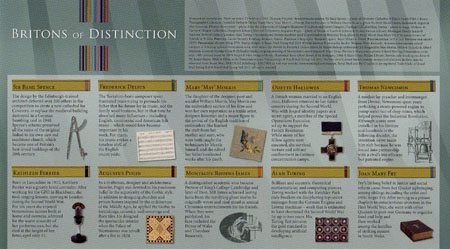 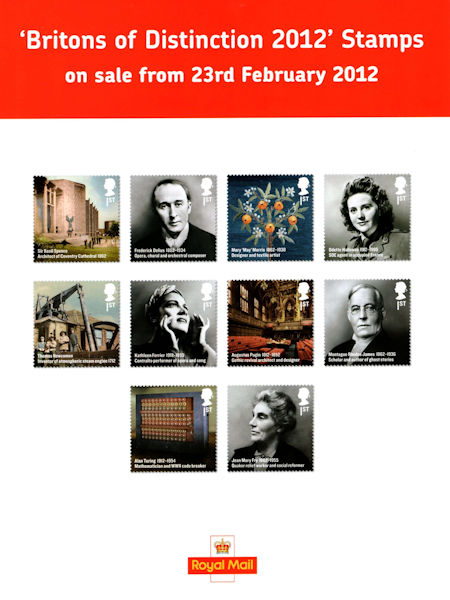 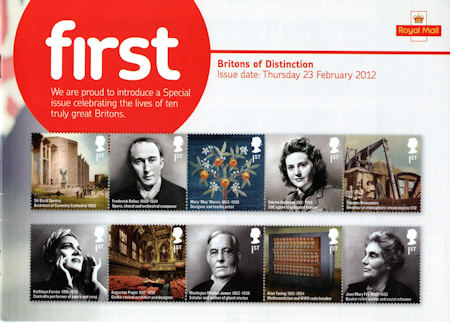 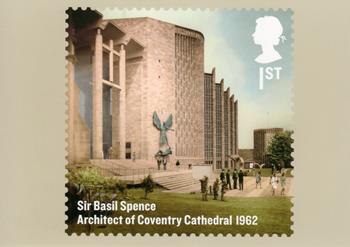 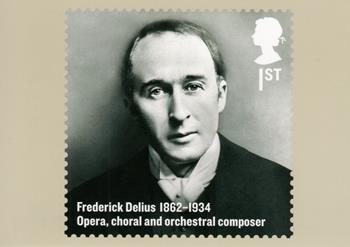 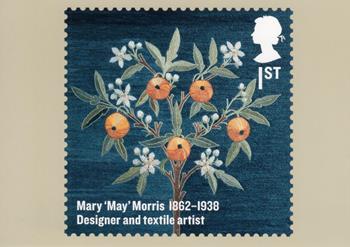 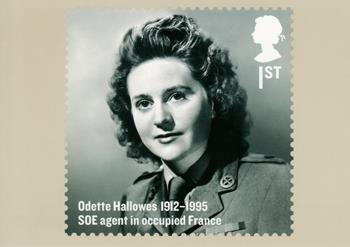 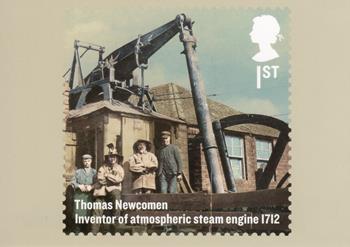 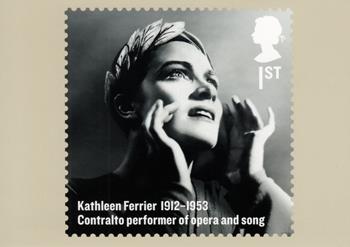 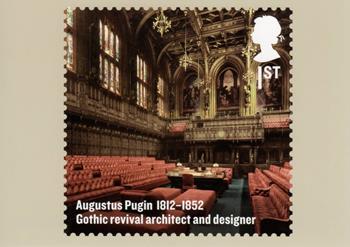 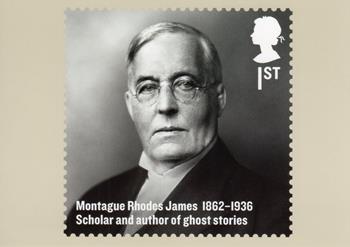 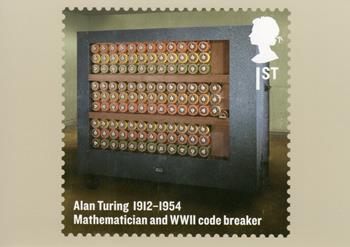 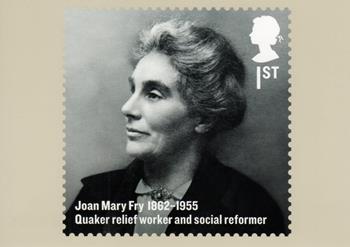