The stamps feature the official engagement portraits taken by world-renowned photographer Mario Testino on 25th November. The formal image was taken in the Council Chamber of St James’s Palace, while the informal image shows the couple in the Palace’s Cornwall room.

This is the third time Prince William has appeared on a Royal Mail stamp. The Prince featured on a sheet of stamps to celebrate HM Queen Elizabeth The Queen Mother’s 100th birthday on 4th August 2000. In 2003, The Prince became the first member of the Royal Family to have a set of stamps produced to celebrate their 21st birthday. The Prince’s wedding stamps will deliver another landmark as Prince William is the first of The Queen’s grandchildren to have their wedding commemorated on a set of stamps. 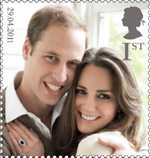 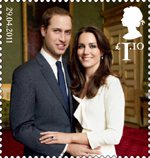 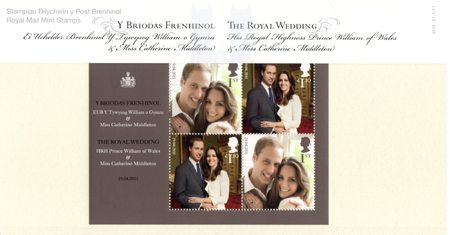 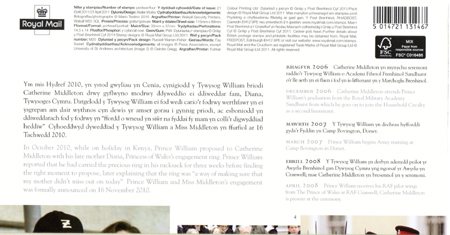 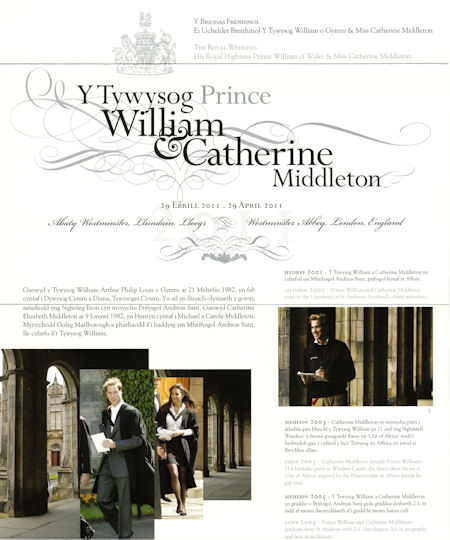 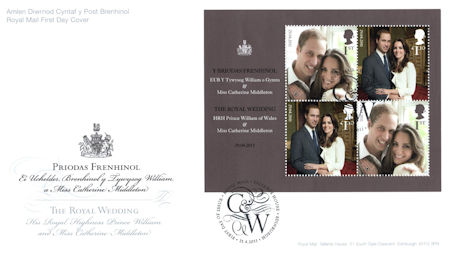 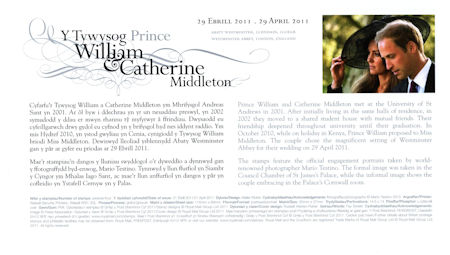 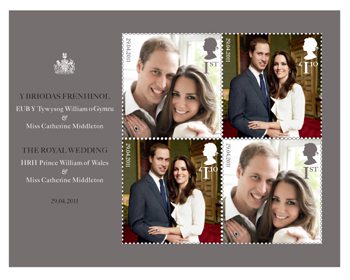