Beta blockers are used for various indications, but particularly for the management of cardiac arrhythmias, cardioprotection after myocardial infarction (heart attack), and hypertension. Propranolol was the first clinically useful beta adrenergic receptor antagonist. Invented by Sir James W. Black in the late 1950s, it revolutionized the medical management of angina pectoris and is considered to be one of the most important contributions to clinical medicine and pharmacology of the 20th century.


The discovery of penicillin is attributed to Scottish scientist and Nobel laureate Alexander Fleming in 1928 He showed that, if penicillium notatum was grown in the appropriate substrate, it would exude a substance with antibiotic properties, which he dubbed penicillin. This serendipitous observation began the modern era of antibiotic discovery.


Sir John Charnley began his research into hip replacement in 1949 when he moved his clinical practice as an orthopaedic surgeon to Wrightington Hospital near Wigan. While suffering many setbacks during its development Charnley finally performed the first successful hip replacement operation in 1962. This subsequently became the gold standard treatment for this condition and has remained the most successful surgical and radiological procedure up to the present day.


Whilst working with Royal Air Force casualties during World War II, Ridley noticed that when splinters of perspex from aircraft cockpit canopies became lodged in the eyes of wounded pilots, they did not trigger rejection, leading him to propose the use of artificial lenses in the eye to correct cases of cataracts. He had a lens manufactured using an identical plastic – Perspex CQ made by ICI – and on 29 November 1949 at St Thomas’ Hospital, Harold Ridley achieved the first implant of an intraocular lens.


In 1897, Ronald Ross discovered the presence of the malarial parasite within a specific species of mosquito, the Anopheles. He initially called them dapple-wings and following the hypothesis of Sir Patrick Manson that the agent that causes malaria was spread by the mosquito, he was able to find the malaria parasite in a mosquito that he artificially fed on a malaria patient. Later using birds that were sick with malaria, he was able to ascertain the entire life cycle of the malarial parasite, including its presence in the mosquito's salivary glands. He demonstrated that malaria is transmitted from infected birds to healthy ones by the bite of a mosquito, a finding that suggested the disease’s mode of transmission to humans.


While on an outing in the country, Hounsfield came up with the idea that one could determine what was inside a box by taking X-ray readings at all angles around the object. Hounsfield built a prototype head scanner and tested it first on a preserved human brain, then on a fresh cow brain from a butcher shop, and later on himself. In September 1971, CT scanning was introduced into medical practice with a successful scan on a cerebral cyst patient at Atkinson Morley Hospital in Wimbledon, London. 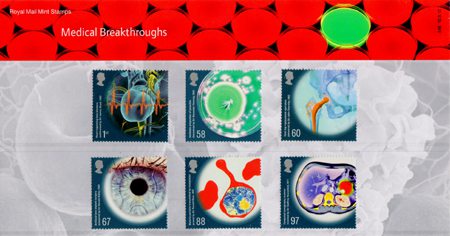 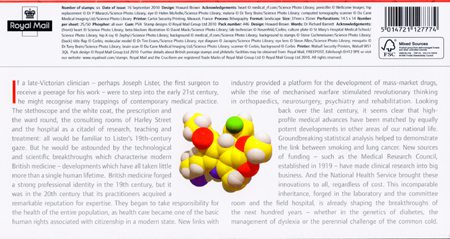 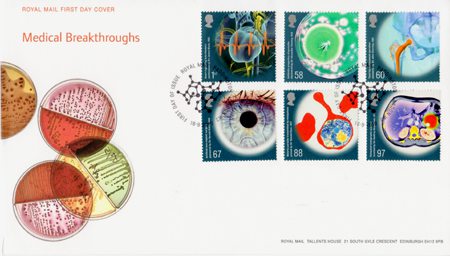 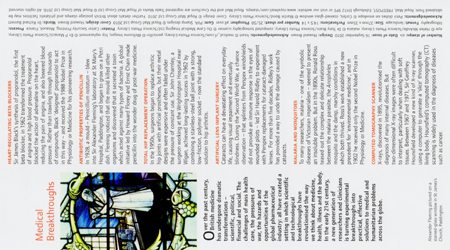 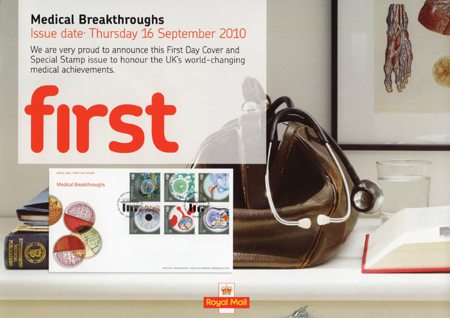 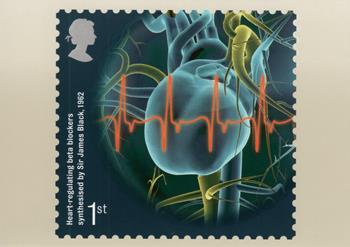 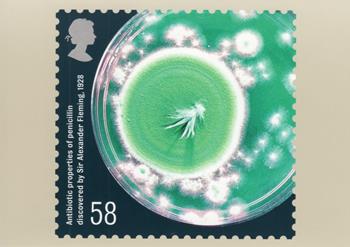 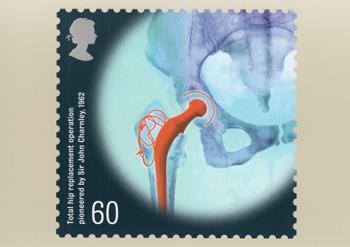 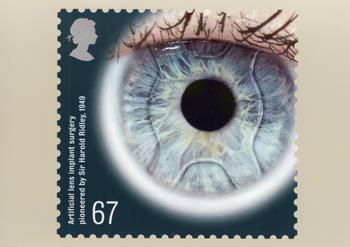 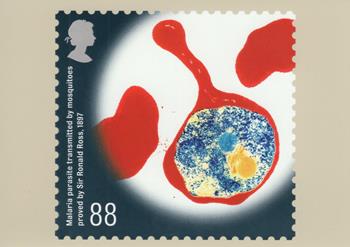 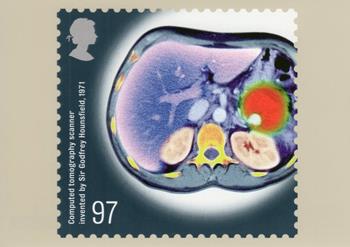