Marking the bicentenary of one of the most important venues in the UK’s performing history, where most of our greatest actors have played,
The Old Vic has played an important part in the development of modern British theatre, with many great actors making their names on its influential stage. 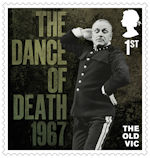 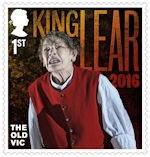 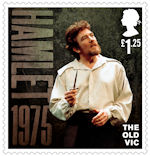 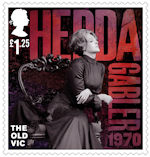 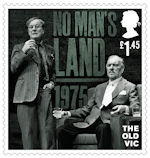 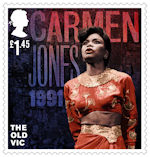 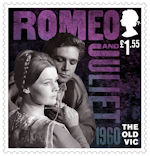 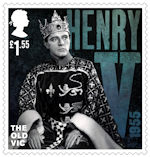 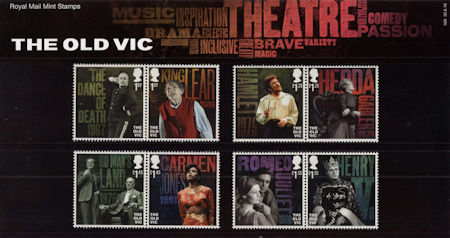 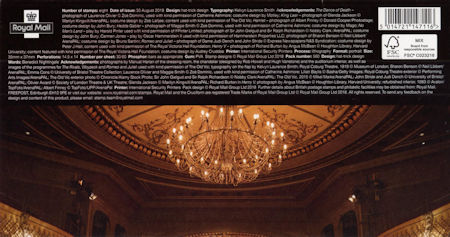 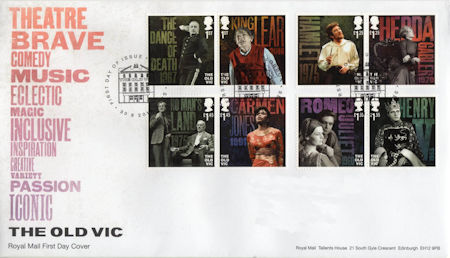 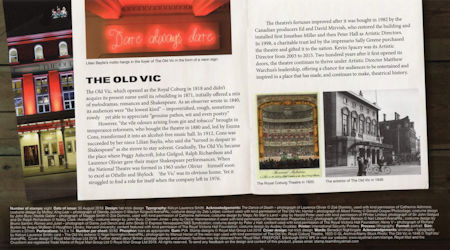 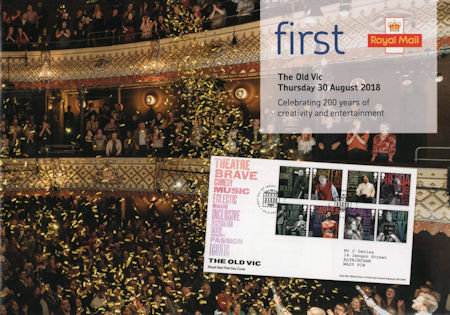 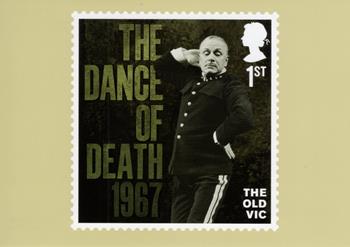 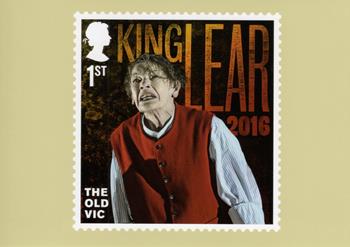 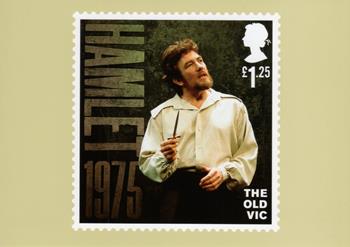 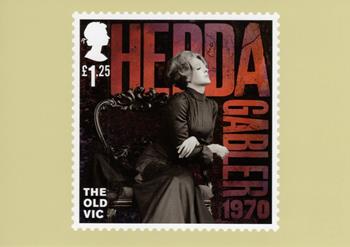 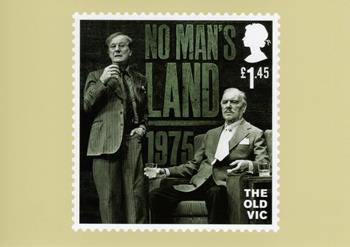 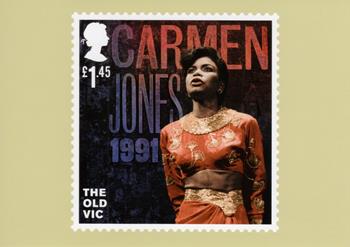 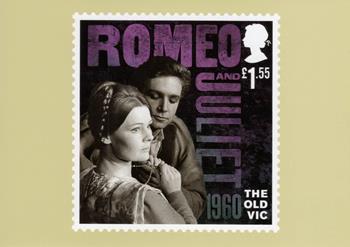 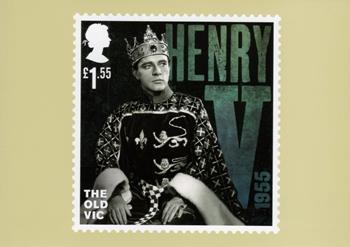