Shackleton and the Endurance Expedition

Described as ‘The Greatest Survival Story of All Time’ by Sir Edmund Hillary, the Imperial Trans-Antarctic Expedition led by Ernest Shackleton is regarded as the last of the heroic expeditions of the polar regions.

During an attempt to be the first to cross Antarctica, Shackleton and his crew were 80 miles from their destination when their vessel, Endurance, became stuck in sea ice and after four months was crushed. All 28 men were left stranded, drifting on the ice for another six months, having dragged three boats and provisions from the ship.

Setting out for South Georgia - April 1916 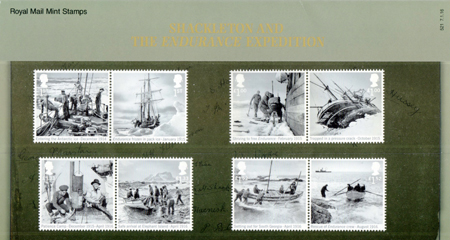 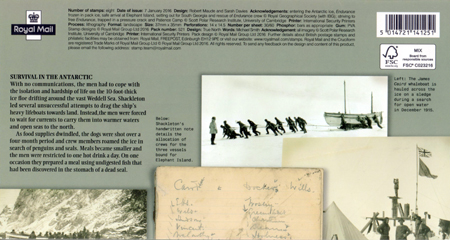 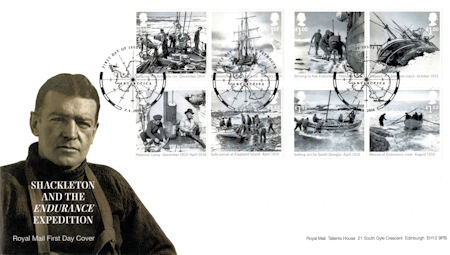 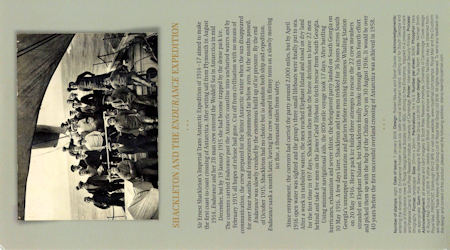 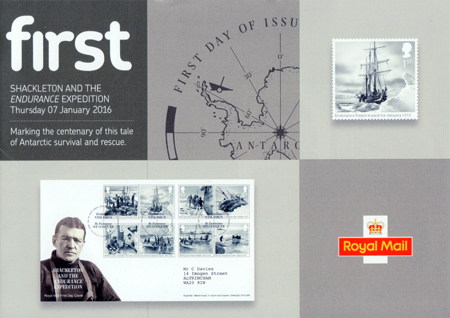 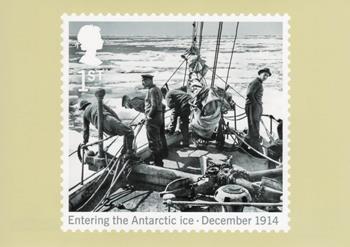 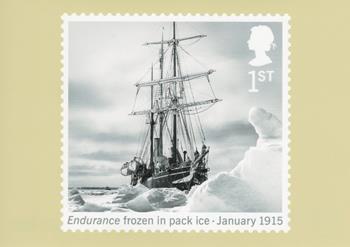 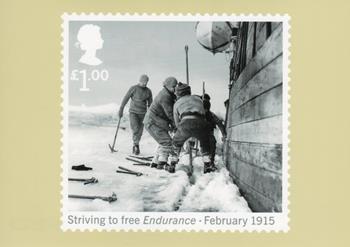 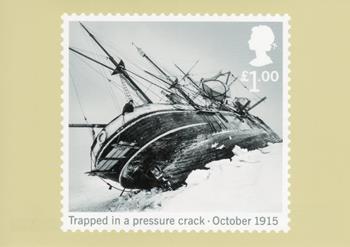 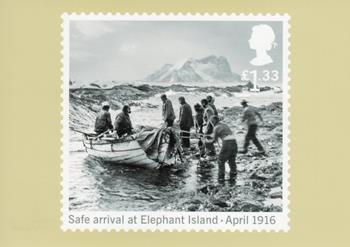 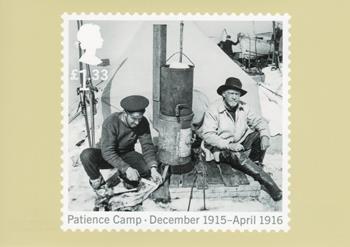 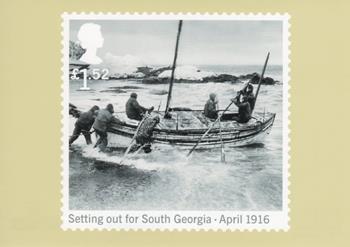 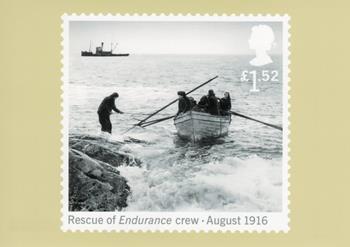