Bees are our unacknowledged partners and ancient allies, vital in the pollination of food crops, keeping farms in business and in helping parks, gardens and the countryside to thrive. Yet bees are in decline in their numbers and their range. The plight of bees is in the press every week and this stamp issue is to educate as to the huge variety of British bees, their vital importance and to promote a protective feeling among customers and mail senders and receivers.


Shown on Field Scabious Knautia arvensis One of the largest solitary bees and a ‘mining bee’. Has declined in range but today South West England is key area. Other populations in East Anglia and South Wales. Lives in sandy or open grassland, and the plant field scabious is essential, as its pollen is used to feed the young larvae. This reinforces the connection between insect and plant, and the interdependence. If populations of one falls, the other suffers decline.


Shown on Bird’s-foot Trefoil (Lotus corniculatus) A flagship conservation species for Scotland and at extreme of range now (thought to have declined from 80% of its historic range in the UK). Forages in grassland on clover, vetch and knapweed.


Shown on Wild Carrot (Daucus carota) Recorded in Northern Ireland in 2003 for the first time in 70 years. UK and Irish population represent 50% of global total, so very important. Prefers sandy/coastal environment and forages on range of flowers including carrot and parsley family.


Shown on Horseshoe Vetch (Hippocrepis comosa) Britain’s rarest solitary bee and now found only at two sites in Wales. Females collect fresh water from cliffs and use to make mud in the building of nest cells. Forage nectar from horse shoe vetch, bramble and bugle.


Shown on Ground Ivy (Glechoma hederacea) Has declined severely and found in few sites in SE England. A ‘flower bee’ that has appearance of a bumble bee but is solitary. Has a preference for sandy soils such as dunes, cliffs and commons. Forages from ground ivy, vetches, clovers, bird’s foot trefoil. 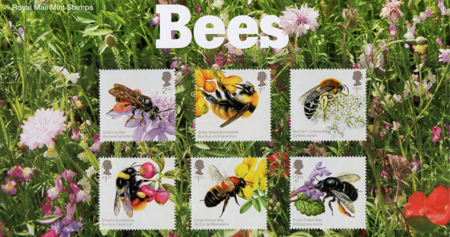 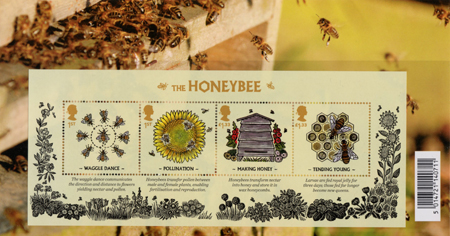 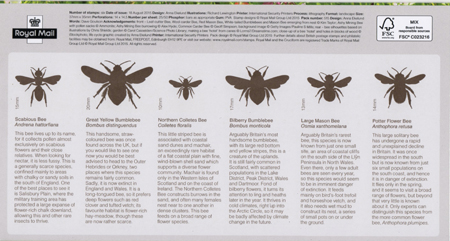 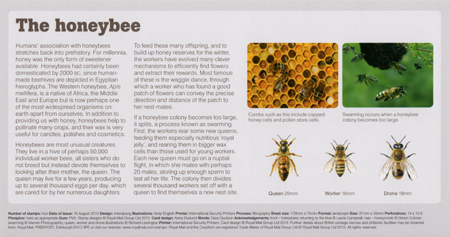 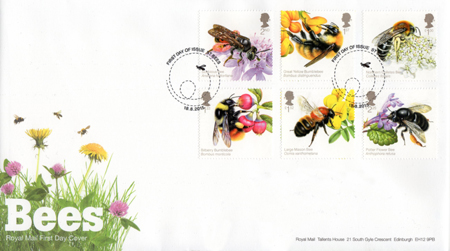 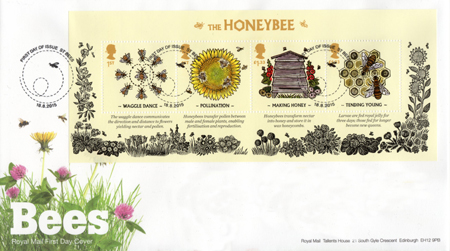 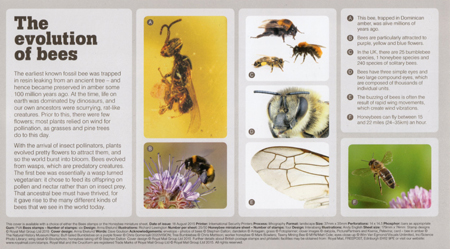 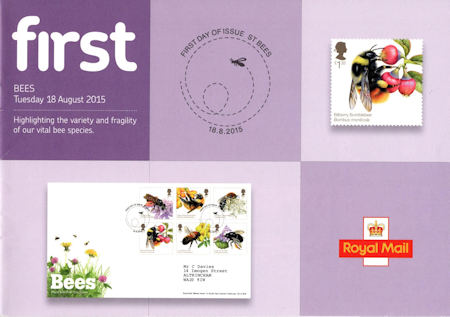 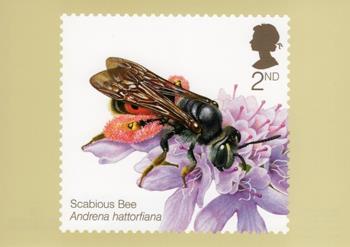 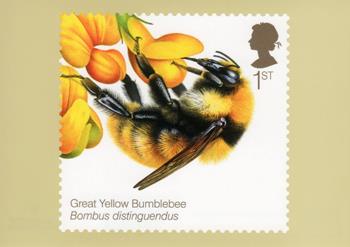 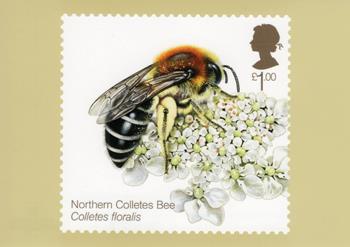 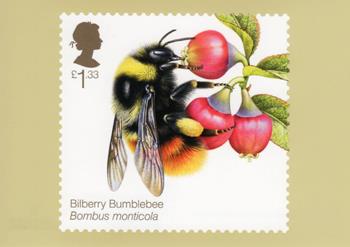 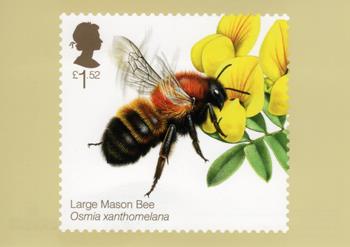 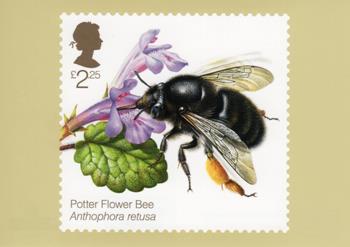 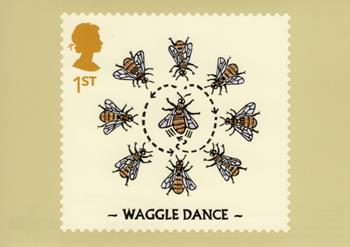 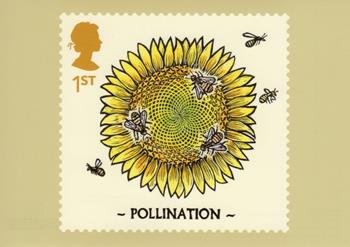 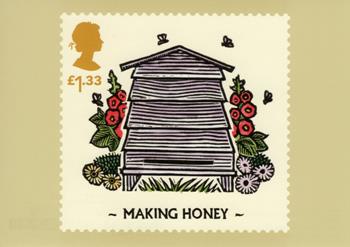 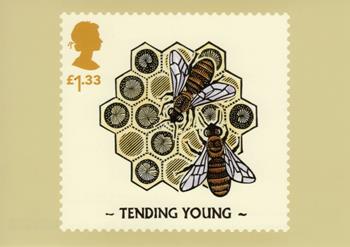 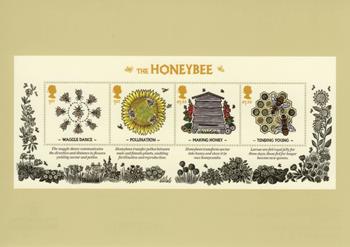