Royal Mail referred to the results of the RSPB’s Big Garden Birdwatch to select six more of the most commonly seen species from the top 20, complementing the first set of stamps issued in September 2010.

Birds of Britain is the first series of stamps issued by Post & Go terminals, a self service facility which allows customers to weigh their letters and packets, and pay for and print postage labels.

The first Post & Go machine was installed at The Galleries Post Office in Bristol in 2007 since then over 170 terminals have been installed in around 100 branches.

All the birds in the series have been illustrated by wildlife artist and ornithologist, Robert Gillmor.


Turdus merula
The males are black, but females are brown often with spots and streaks on their breasts. The bright orange-yellow beak and eye-ring make adult male blackbirds one of the most striking garden birds


Fringilla coelebs
The UK's second most common bird, its patterned plumage helps it to blend in when feeding on the ground, but when it flies it reveals a flash of white on the wings and white outer tail feathers.


Streptopelia decaocto
Distinctive with its buff-pink plumage and black neck collar, it is usually seen singly or in pairs. It feeds on the ground but readily perches on roofs and wires, and the collared dove is now one of our most common birds.


Aegithalos caudatus
The long-tailed tit is easily recognisable with its distinctive colouring, a tail that is bigger than its body, and undulating flight. Gregarious and noisy, long-tailed tits are most usually noticed in small, excitable flocks of about 20 birds.


Carduelis chloris
The Greenfinch is similar in size and shape to a House Sparrow but is mainly green, with yellow in the wings and tail. The female and young birds are duller and have brown tones on the back


Pica pica
With its black-and-white plumage and long tail, there is nothing else quite like the magpie. Close-up its black plumage takes on a colourful hue with a purplish-blue iridescent sheen to the wing feathers, and a green gloss to the tail. 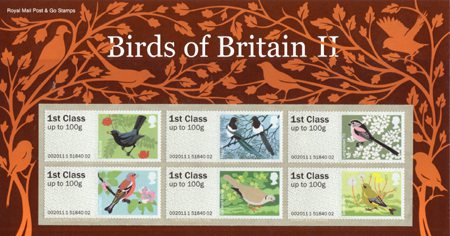 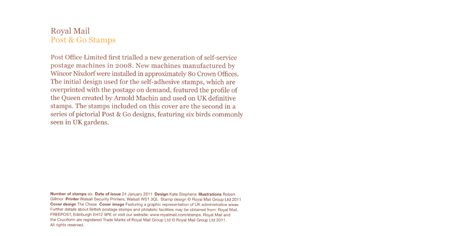 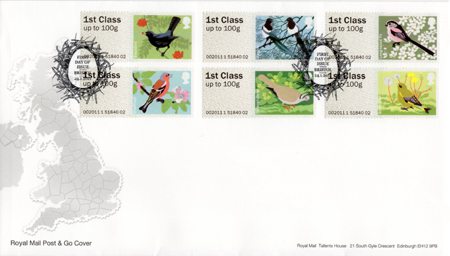 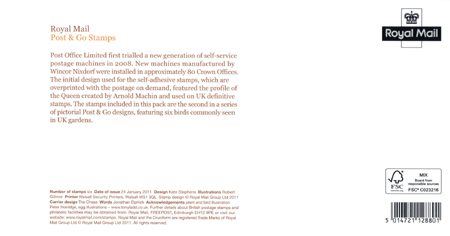 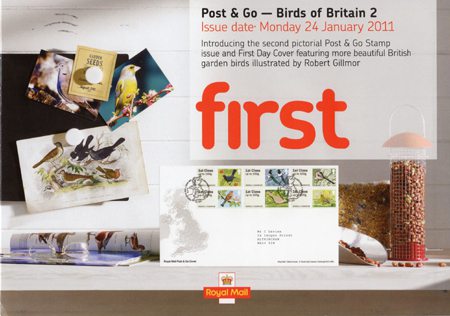