The Diamond Jubilee stamps will be issued in time for the extended Jubilee Bank Holidays on 4 and 5 June, using archive photography show The Queen performing her official duties both at home in the UK and on the world stage.

The stamps give an insight into the hugely diverse duties The Queen has performed from delivering the first televised Christmas broadcast in 1957, to inspecting the 2nd Battalion Royal Welsh, as head of the UK’s Armed Forces, half a century later in 2007.

The stamps demonstrate The Queen’s unwavering devotion to duty that has not faltered since the accession to the throne on 6 February 1952.

This is the third and final stamp issue in 2012 to mark The Queen’s Diamond Jubilee. The first was The House of Windsor issue (2 February), which featured a 1954 portrait of The Queen.


2002 marked the 50th anniversary of HM The Queen’s reign. She is seen here at the Golden Jubilee Thanksgiving Service at St Paul’s Cathedral.


The Trooping of the Colour celebrates the monarch’s official birthday every June. Queen Elizabeth took the salute on horseback until the retirement of her favourite charger, Burmese in 1986.


The Queen is head of the UK’s Armed Forces. She is seen here inspecting the 2nd Battalion Royal Welsh at Tidworth 1 March 2007.


Now a well-established element of the UK Christmas celebrations, Queen Elizabeth II was the first UK monarch to embrace the then new technology of television for the traditional Christmas address to the nation.


The nation celebrated 25 years of the Queen’s reign in 1977. She is seen here on one of the many royal walkabouts taken during the celebrations.


Cementing her position as a world statesperson, The Queen addressed the General Assembly of the United Nations in 1957.


The Queen, as Head of the Commonwealth, is seen here at the 1982 Commonwealth Games in Brisbane, Australia. 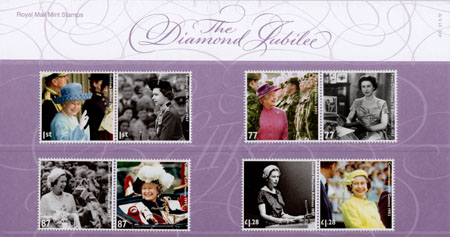 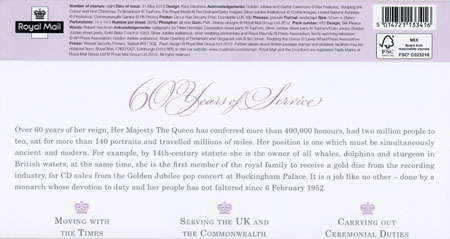 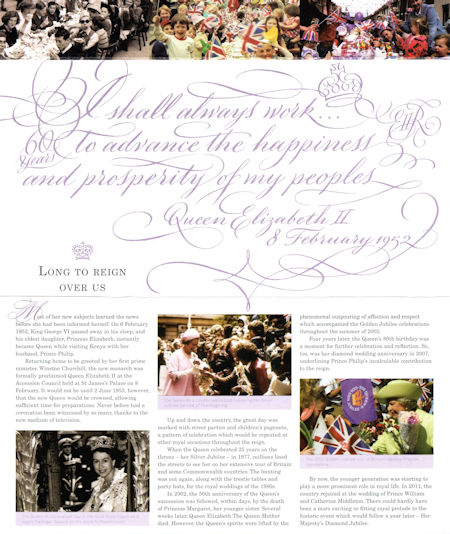 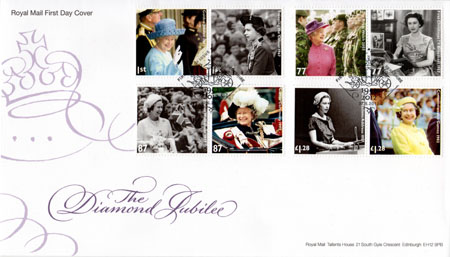 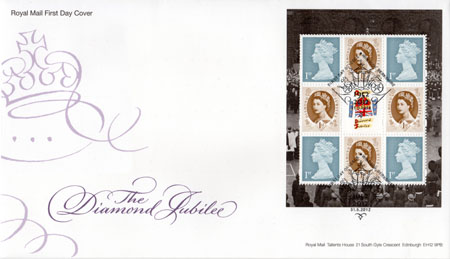 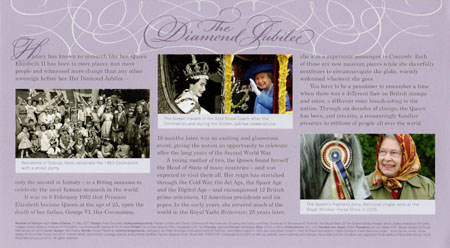 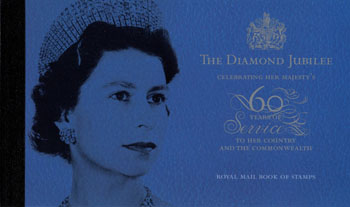 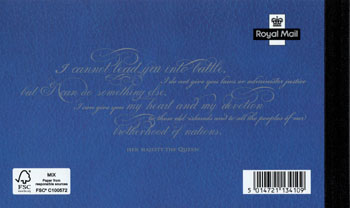 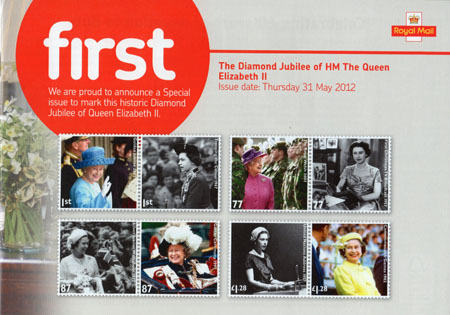 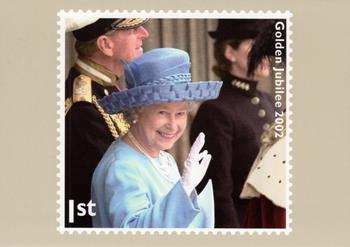 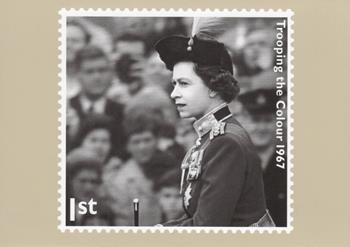 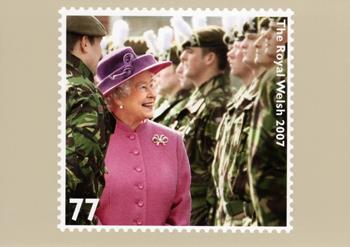 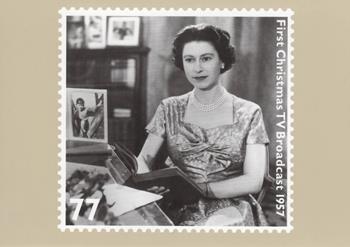 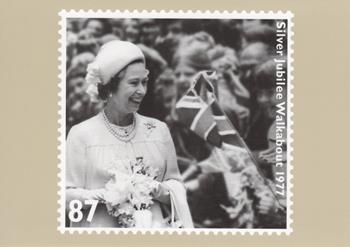 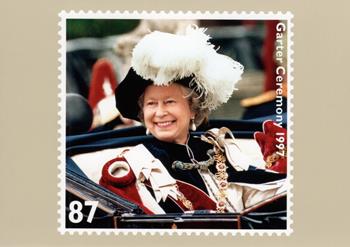 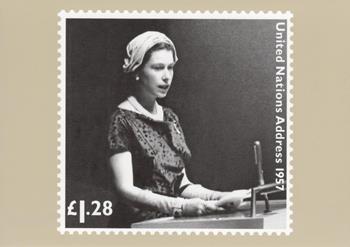 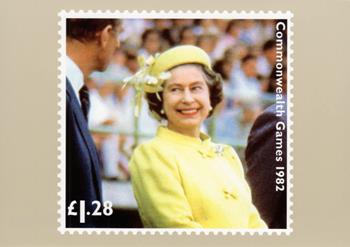