The streamlined Coronation Class locomotive Coronation of the London Midland and Scottish Railway at the platform in London’s Euston Station in 1938.

Introduced at the height of the 1930s’ streamlining craze and named in honour of the accession of King George VI, a Coronation was displayed at the 1939 New York World’s Fair. The streamlining was removed in the 1940s to save on maintenance.


Evening Star, the last of the British Rail Class 9F locomotive is shown here at Midsomer Norton in 1962.

The 9F was designed to pull heavy freight trains. But a few, like Evening Star, were used on passenger services, particularly on the steeply graded Somerset and Dorset line.

The Kings were the GWR’s star locomotives, equally at home on heavy holiday trains and crack business expresses. Publicised as the UK’s most powerful express steam engine, the sleek lines of King George V wowed crowds when touring the USA in 1927.

The LNER’s first standard design for long-distance expresses, the A1s included the Flying Scotsman, the first UK steam engine officially to reach 100mph. Modernised from the 1930s the class was still hauling important passenger trains in the early 1960s.

LNER Class A1 at Wikipedia

Based on a standard LMS design but built for the wider Irish track, the WTs were the last new steam locomotives delivered to the NCC. Widely known as ‘Jeeps’, they were a highly successful engine used on both passenger and goods trains.


Named after a character from the legends of King Arthur the Southern Region King Arthur Class locomotive, Sir Mador de la Porte, was photographed at Bournemouth Central Station between 1935 and 1939.

The King Arthurs proved to be fine locomotives capable of handling the Southern’s heaviest express trains. Displaced by more modern engines from the 1940s, they hauled secondary services into the 1960s. 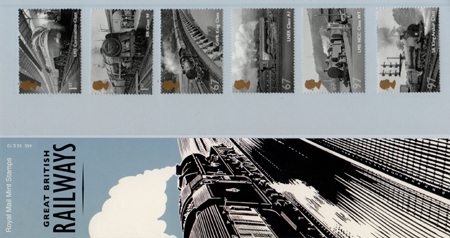 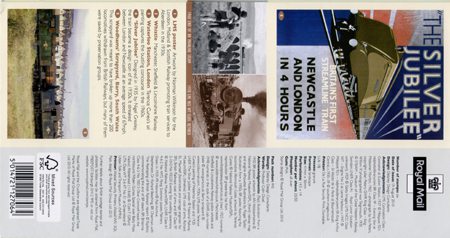 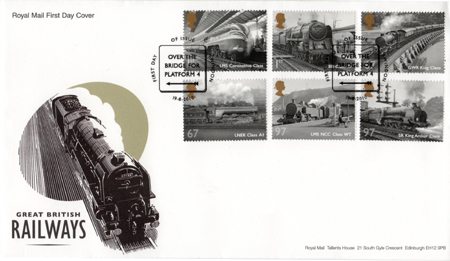 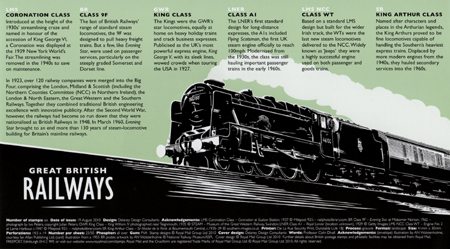 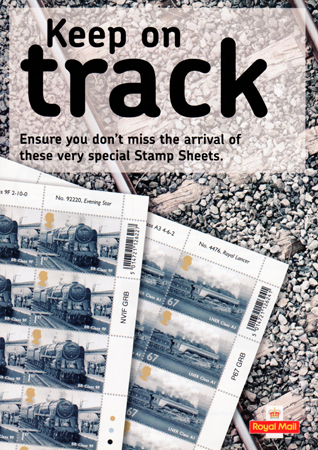 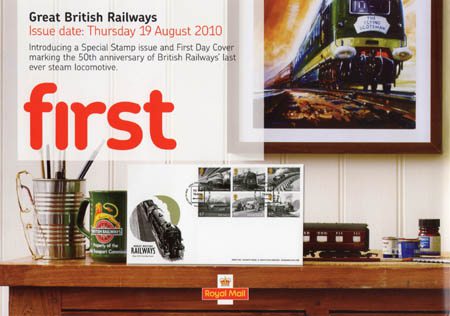 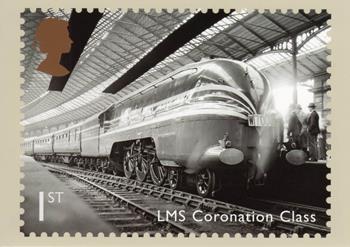 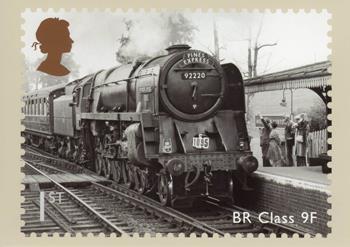 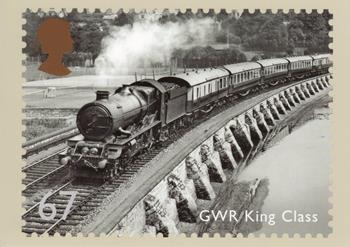 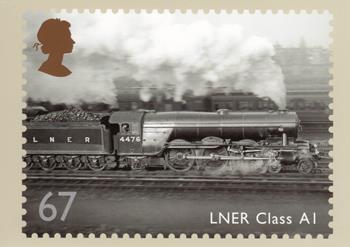 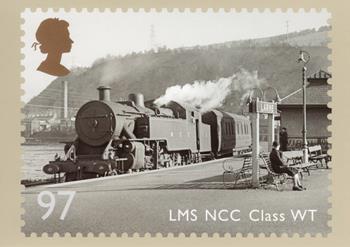 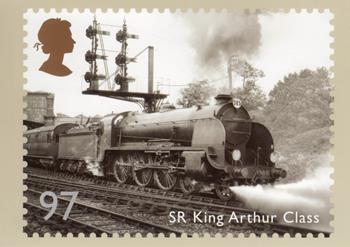